On 12 October 2020 the World Customs Organisation (WCO) organised a virtual commemorative opening to mark the 50th Session of the Technical Committee on Customs Valuation (TCCV). The year 2020 marked also the 25 years of existence of the commonly known WTO Customs Valuation Agreement, an appropriate milestone to review the history and achievements of the Technical Committee on Customs Valuation and look forward to the future as the WCO is approaching the 40th anniversary of the entering into force of the Agreement that falls on 1 January 2021.

The Agreement is intended to provide a single system that is fair, uniform and neutral for the valuation of imported goods for Customs purposes,
conforming to commercial realities and outlawing the use of arbitrary or fictitious Customs values.

The Agreement provides a Customs valuation system that primarily bases the Customs value on the transaction value of the imported goods, which is the price actually paid or payable for the goods when sold for export to the country of importation, with certain adjustments.

Where the Customs value cannot be determined on the basis of the transaction value, it will be determined using one of the following methods:

Please note that the above valuation methods must be used in hierarchical order. 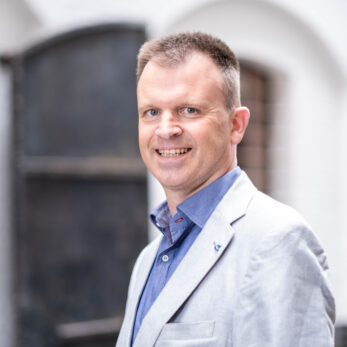 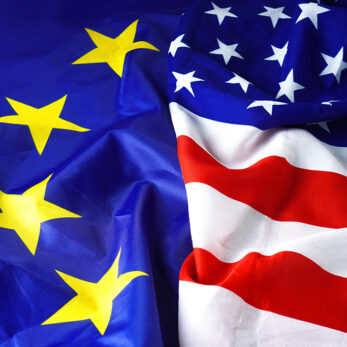